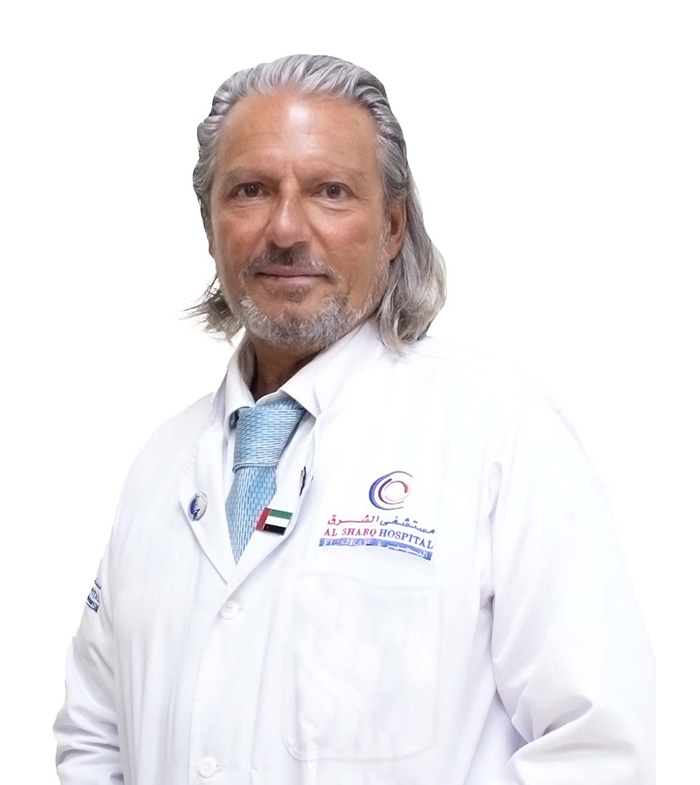 Dr. Layani started his formal training in laparoscopic surgery in France (1990). Since being admitted to the Royal Australian College of Surgeons in 1998, he has been honored by numerous national and international institutions for his role as an educator and facilitator for new developments in bariatric surgery. He is currently a major contributor to research being done in the US regarding new surgical treatments for obesity.

A number of highly respected surgeons around Australia and the world have completed varying components of their formal training under his guidance and many have gone on to establish themselves in private practice. He was the head surgeon for Weight Loss Solutions Australia (WLSA) at John Flynn Private Hospital in Queensland, Australia and has been in private practice for over 12 years.

Back to Bariatric Surgery (Weight Loss)

Hospital working hours - Saturday to Thursday - 9am to 9 pm